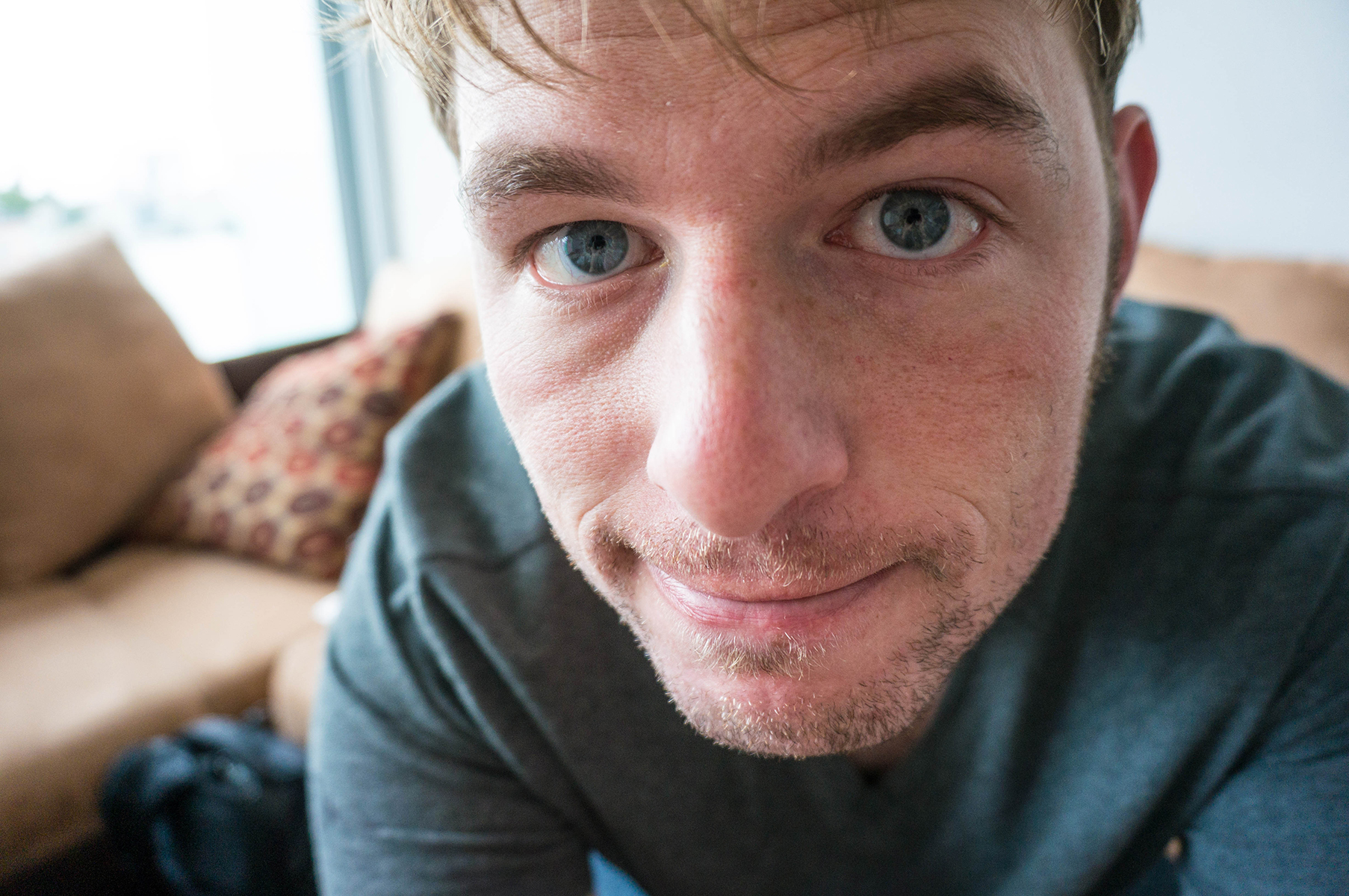 The first thing most people mention about me is my curiosity.

My industrial design studies at University of Kansas focused on research and methods in design and was often supplemented by auditing historical philosophy classes and books about religion and cognitive psychology. During my time in school, I worked as a 3D modeler for an architectural firm in Texas, did a semester at the Folkwang Universität der Künste in Germany, and an internship at a tiny EV startup in Santa Rosa, California.

After graduating, I worked briefly at an industrial design company in Austin before taking a full-time job with Frog Design. Frog gave me the opportunity to work with companies like At&t, Ernst & Young, S&P, Capital One, and several others teaching me innumerable lessons about being a designer, researcher, and professionally curious human.

While at frog, I partnered with a Salvadorean immigrant to co-found MedicSana - a startup focused on streamlining healthcare payments for latinos at home and abroad. I became CEO and, after raising a round of funding, took on the project full-time until it was acquired by its strategic investors. During this time, I became a remote worker and moved around a bit before settling in Mexico City.

After MedicSana, I took on few interesting projects to learn more about the overlap between agile product ownership, entrepreneurship, and design research. Freelancing gave me the flexibility to become trained and certified as a Scrum Product Owner (PSPO I) and Scrum Master (PSM I), attend an Unschool Master Class, moderate a design sprint with some partners in Mexico, and help an Austin-based social-good start-up put together a product strategy.

‍Afterward, I spent some time in Asia, as a "digital nomad" bouncing around South East Asia as a remote worker before doing a stint with frog's Shanghai studio. In Shanghai, I worked on a handful of interesting projects including helping the world's biggestcar-share company with a futurecasting strategy project.

I then moved down to Myanmar where I helped a local bank grow a UI/UX practice and launch an app to help expand services to the country's unbanked and under-banked population.

After moving to New York, I spent some time working in-house at an early stage startup building a tool to help machine learning engineers seamlessly take AI models from research to production.